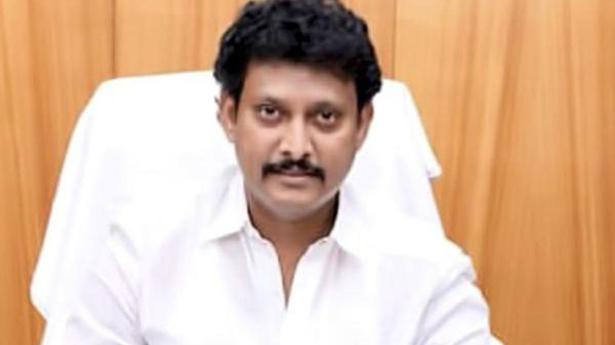 Creating an integrated environment by synchronizing classroom instruction with extracurricular activities would be the state government’s goal, according to Minister of School Education Anbil Mahesh Poyyamozhi.

Talk to The Hindu, the minister said that in addition to the development of infrastructure in schools, the department has accelerated the steps to increase the endurance and agility of students by organizing various events.

“Up to 800 physicians would be appointed – two each in 413 education blocks across the state – to provide counseling and guidance to students on various aspects such as academics, career and behavioral changes,” a said the minister.

The department plans to organize plays, literary forums and moral speeches for students to reduce their stress. Child-friendly films would be shown in schools.

“Students would be taken on tour with legendary personalities from different walks of life such as sports and film to facilitate interaction and awareness of different fields,” he said, adding that it would help students find their field. of interest.


The government plans to spend more than ₹750 crore on infrastructure development in schools in rural areas. This would be achieved with the help of loans from the National Bank for Agriculture and Rural Development (Nabard), the minister said.

A total of ₹500 crore would be used for construction of compound walls and maintenance of schools. A dedicated fund of ₹400 crore has been provided for repair works in damaged schools, the minister added.

The department also plans to create sustainable community assets in schools through the Namakku Naame program.

The government plans to identify 25 schools across the state and recognize them as a “school of excellence.” Schools with high strength and space would be given priority, and ₹10 crore would be spent on improving infrastructure in each school, the minister said.

“The goal of this initiative is to create an integrated campus that provides all facilities for students in one place to help them excel in various fields,” he said.

Teachers were asked to periodically continue door-to-door surveys around the school and update the elementary count register. This would increase admissions to public schools and reduce school dropout rates and child labor.