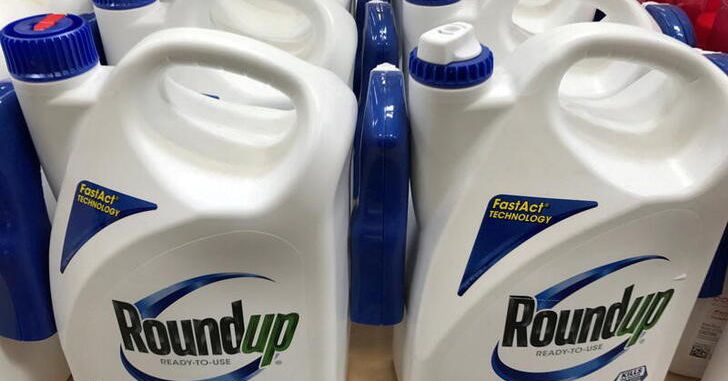 June 17 (Reuters) – The U.S. Environmental Protection Agency was ordered by a federal appeals court on Friday to review whether glyphosate, the active ingredient in Bayer AG’s Roundup weed killer (BAYGn.DE ), poses unreasonable risks to humans and the environment.

In a 3-0 ruling, the 9th U.S. Circuit Court of Appeals agreed with several environmental, farm worker and food safety groups that the EPA failed to sufficiently consider whether glyphosate caused cancer and threatened endangered species.

The litigation began after the EPA reauthorized the use of glyphosate in January 2020.

Groups such as the Natural Resources Defense Council, the Center for Food Security and the Rural Coalition, which represents agricultural workers, have criticized the agency for approving glyphosate despite its alleged harm to agriculture, to farmers exposed during spraying and to wildlife such as the monarch butterfly.

Circuit Judge Michelle Friedland wrote for the Pasadena, Calif., Court of Appeals that the EPA failed to properly justify its findings that glyphosate poses no threat to human health and is unlikely to be carcinogenic for the man. She also criticized some aspects of the agency’s approval process.

Bayer’s Monsanto unit, which makes Roundup, has clashed with groups challenging the EPA’s reauthorization. Friday’s decision does not stop people from using Roundup or similar products.

An EPA spokeswoman said the agency would review the decision.

Bayer said the EPA has conducted a “rigorous evaluation” of more than 40 years of science and believes the agency will continue to conclude that glyphosate-based herbicides are safe and non-carcinogenic.

George Kimbrell, a lawyer for the Rural Coalition, in an interview called the decision “a historic victory for farm workers, the public and endangered species.”

Bayer has faced tens of thousands of lawsuits claiming Roundup causes cancer and other diseases.

The U.S. Supreme Court is expected to decide soon to hear the German company’s appeal to award $25 million in damages to Edwin Hardeman, a Roundup user who blamed his cancer on its weedkillers. Read more