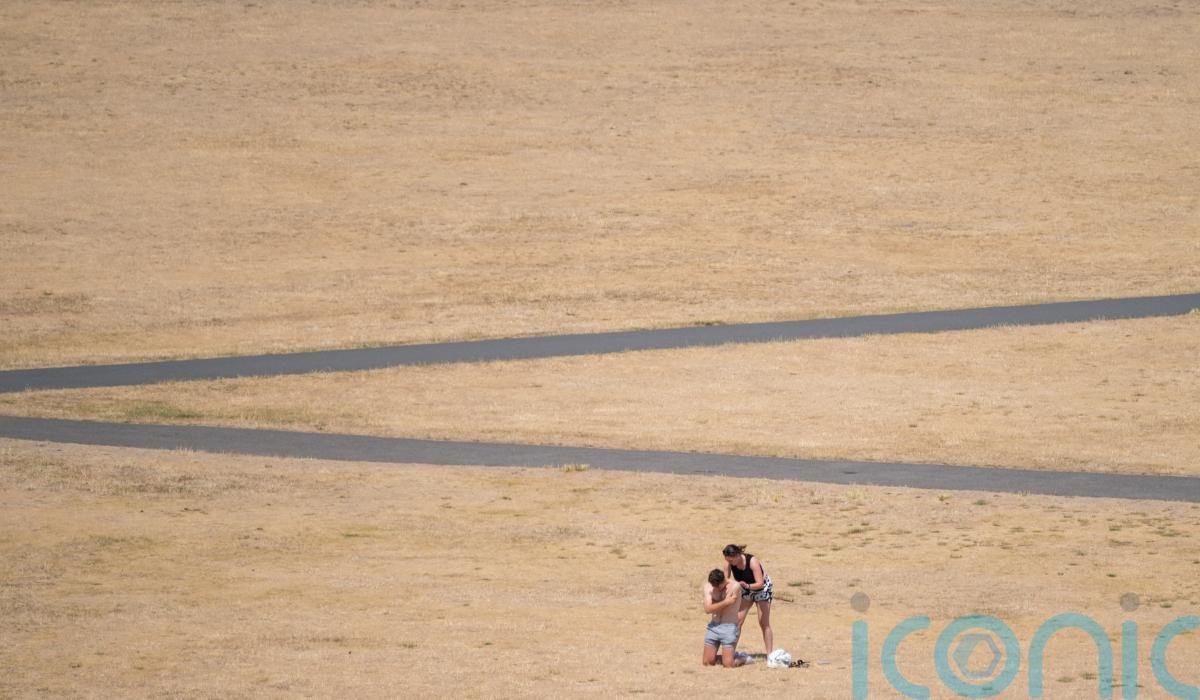 People are being warned not to exercise for the next few days as record high temperatures are expected to create deadly conditions.

Ireland recorded its hottest temperature in over a century at 33C with a yellow status warning in place across the country.

The body produces a lot of heat during exercise and this, combined with temperatures, could see even the fittest people suffer from heat exhaustion, experts have said.

Scientists say everyone is at risk from extreme heat and are warning people to take precautions and not treat the heat wave as normal summer days.

Dr Eunice Lo, a climatologist at the University of Bristol’s Cabot Institute for the Environment, said: ‘Everyone is at risk and we need to be aware and take precautions and not see them as days of doom. normal summer or something to go out and have fun.

He added: “We produce a lot of heat when we exercise.

“And we’re now at a temperature where…well, people are going to be warming up, just doing their daily activities at home or outside, and cooking, that sort of thing.”

“And so the fitter people definitely do better in the heat, but we still see fit people who suffer particularly from heat exhaustion.

“So the recommendation would be right for the next two days, when we are now in unprecedented temperatures, is just to stop exercising.

The data suggests that the vast majority of deaths associated with heat waves occur in people aged 65 and over and are mainly related to cardiovascular problems due to the pressure placed on this system by the heat.

The researchers also identified people with psychiatric illnesses as a group vulnerable to extreme temperatures.

Dr Laurence Wainwright, senior lecturer at the Smith School of Enterprise and the Environment at the University of Oxford, said: “In recent years, a growing body of research has shown us that heatwaves worsen outcomes for people with underlying psychiatric illnesses – suicide rates are rising, mortality levels are rising, for those with existing conditions, symptoms may worsen.

“For people with certain conditions, say bipolar disorder, extreme heat can trigger people into certain aspects or phases of that condition. For bipolar, for example, mania.

He added: “A few nights of interrupted sleep can trigger the onset of a depressive phase.”

Dr Wainwright said various medications for a number of treatments also have an impact as they can have a hydration or thirst effect.

He concluded: “There’s a lot we don’t know, but what’s very clear is that heatwaves have implications for those with underlying health conditions.”