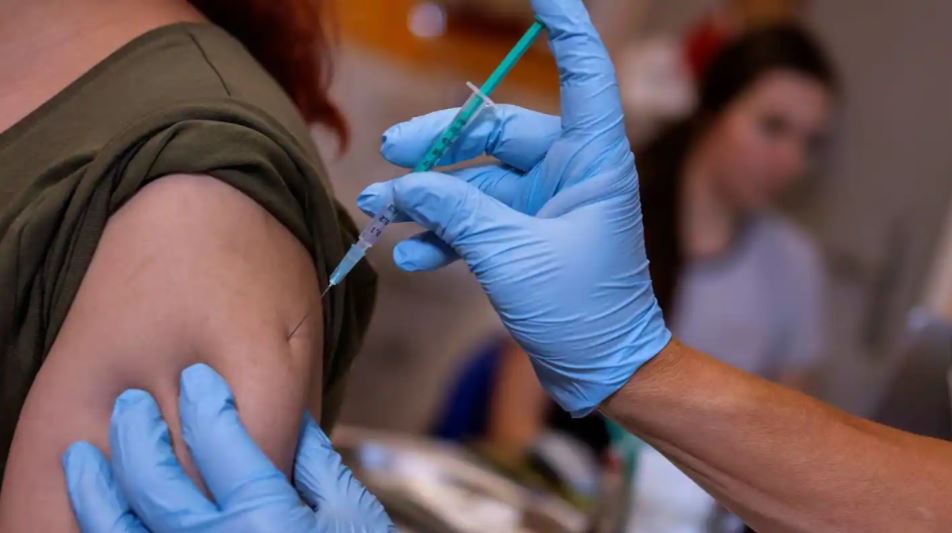 The central theme of public health concerns community health which includes the prevention of disease, illness, disease among the population, prophylactic action against epidemics, pandemics and the global scourge of deadly viruses, the promotion of hygiene and sanitation, the care of mother, child and adolescent health and, more recently, the health of the aging population.

Sickness, disease and illness in the individual mean one thing, but when they affect a large number of people in the geographical vicinity at the same time, it is yet another thing.

Sanitation and hygiene have their effect on both public and private health. Swachh Bharat designed to build public toilets is a public health program to improve sanitation and prevent the spread of airborne and waterborne diseases.

Some diseases are infectious and spread quickly among nearby people. It can be epidemic or even pandemic.

In the Middle Ages, the plague claimed victims in Europe, nearly decimating the population in various regions. Smallpox was a terrible disease. Its rapid spread led to the death of a large number of people. The prevention of this disease could be done by vaccination. Similarly, cholera claimed many human victims. The prevention of this disease was done by inoculation.

Likewise, people with diseases arrived on ships from different countries and places. They could affect people living inland. Attempts were made to isolate people with infectious diseases by keeping them on the ship or in a designated area. To take these steps, the state and its agency had to be armed with legal power.

Compulsory vaccination and inoculation had to be done on people who required legislation. Similarly, isolating affected people from the spread of infectious diseases required a quarantine law.

Sometimes food adulteration can cause large-scale illnesses leading to death. Therefore, to prevent the adulteration of food law was necessary. Public health officials have been empowered to inspect food processing industries, hotels and restaurants.

The production of vaccines, drugs, drugs, etc. should be regulated for patient safety. Inspection of the premises where production takes place is necessary to ensure that they are free from pollution and the production of drugs must meet the prescribed medical standards. For these purposes, laws had to be enacted.

Doctors and health officials had to have certain qualifications and they had to maintain a certain code of conduct towards patients and their clients. Therefore, a law was needed to regulate them.

Wars, hostilities and armed struggles have caused migrations. The temporary accommodation of refugees also in itself presents enormous public health risks and challenges.

Prediction of an outbreak of unknown disease based on study of physicians, researchers, and public health experts is a field that is part of the discipline of public health.

In terms of economic and social costs and benefits to the nation, public health plays an important role. The relevance of the oft-repeated cliché “prevention is better than cure” should not be underestimated.

In long-term infant mortality, deaths during pregnancy and childbirth, stunting has demographic consequences. It is the demographic dividend that propels the nation’s development and prosperity. Thus, one can visualize the magnitude of the cost to the country in the absence of a well-designed community health program.

In 20and and the 21st century, the world has experienced several types of epidemics like Spanish flu, SARS, Ebola, Zika virus, swine flu, camel flu, etc. transport but more specifically because of transoceanic air transport with jumbo jets.

Since late 2019 and early 2020, the most terrible pandemic in recorded history has been experienced across the world with the rapid spread of Covid 19. No country has escaped this devastating disease.

From this information and reports from the IMF and the World Bank, one can imagine the extent of the damage suffered by the world’s population and its consequences on the world economy and the impact it has on life in general. Falling global GDP, sickness of industries, supply chain disruption, large-scale unemployment and rising poverty have been the aftermath of shutdowns, quarantine and disruption of the transport system .

The world has therefore woken up to the new reality that community health must be a top priority. While the study of medicine had been given importance in the past, including community health for those who joined medical schools for an MBBS degree, public health has now become a specialized field of study. It is a discipline in its own right. Subject includes epidemiology, child and maternal health, public health regulation and ethics, biostatistics, population science, health systems, health policy, health economics, environmental health and sustainable development, strategic management in public health, etc.

The need to have public health professionals is increasingly felt not only in governments, be it at the level of central governments, states, but also in local communities like municipalities, Zilla Parishad and Panchayat Samitis, but also by legal persons as part of their CSR. program and NGOs. Job opportunities for public health professionals have increased after the pandemic. Not only does the demand exist in India, but it is increasing in emerging markets, developing countries and underdeveloped countries.

In recent years, public health as a specialized study has gained popularity in India. Interestingly, a university dedicated to public health called Asian Institute of Public Health has been established in Odisha for a few years. Now is a more appropriate time for decision makers in the public domain to focus on public health education.

* The author is a former bureaucrat and held senior positions in the aviation and energy regulator. He can be contacted by email at vivekpattanaya[email protected]

DISCLAIMER: The opinions expressed in the article are solely those of the author and in no way represent the opinions of Sambad English.