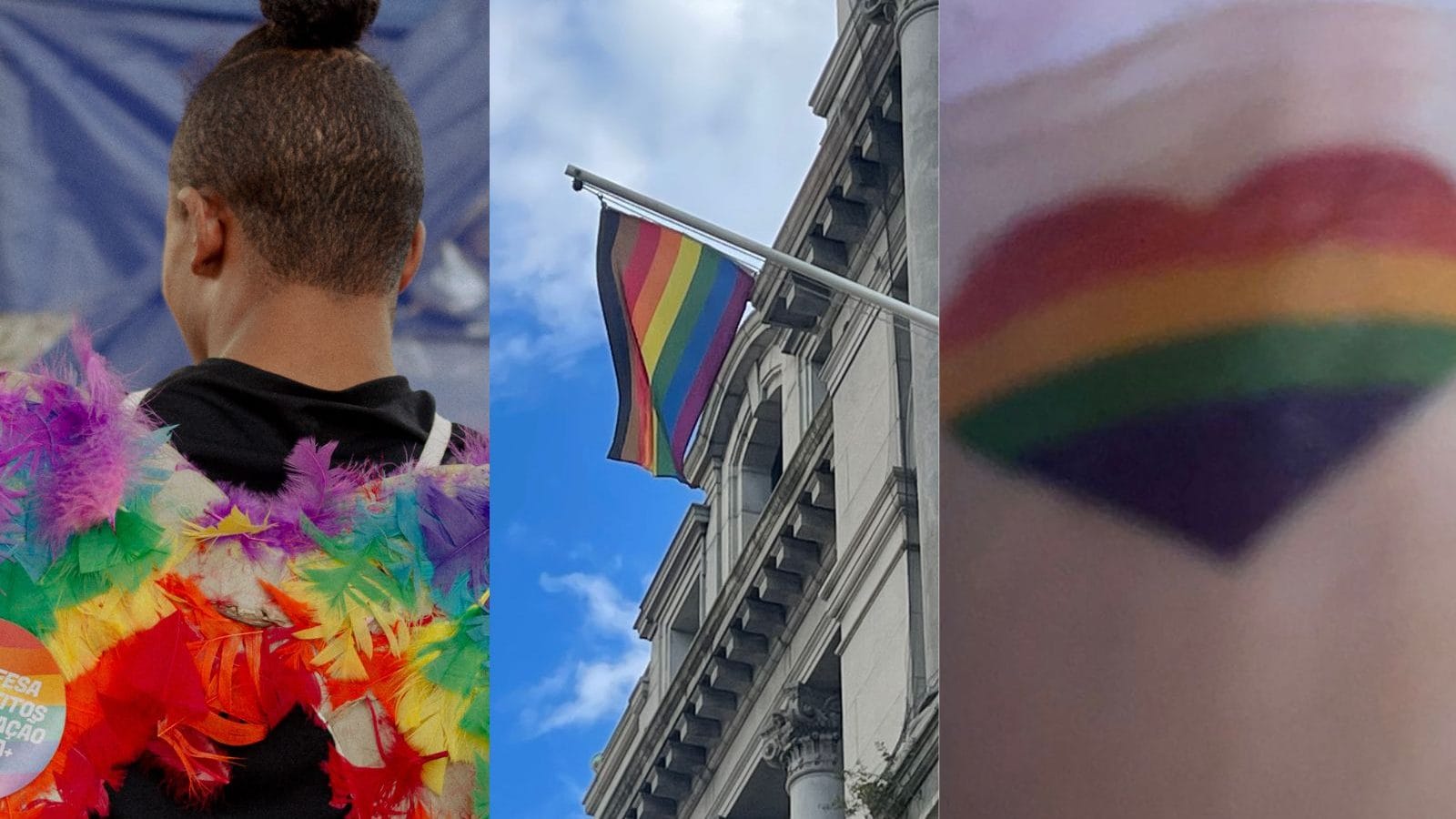 Coming out as an LGBTIQ+ person in India is still not easy. While the discourse has become more tolerant in recent years, there is still a lot of prejudice and stigma surrounding homosexuality in the country.

Many LGBTIQ+ people continue to face violence, harassment and discrimination in their workplace, school or any other public or private setting.

Speaking to Pinkvilla, Dr Venkatesh Babu, Consultant Psychiatrist at Fortis Hospitals Bangalore explained that this constant stigma around their sexuality often ends up having a deep impact on the minds of LGBTQ people.

“These illnesses are further complicated by the identity of LGBTQ members such as non-acceptance by the majority, difficulty being employed, poor support system, poverty, lack of educational opportunities, aggression, trauma and abuse towards them which further serve as barriers to seeking medical help,” he added.

The lack of family acceptance leads to complex physical problems that can even lead to the development of suicidal tendencies. The rate of suicide attempts is higher among LGBTQ teenagers than other age groups, said Dr Shalini Joshi, Internal Medicine, Fortis Hospital, Bannerghatta Road, Bangalore.

Living with a sense of being cut off from society, LGBTQ teens often end up falling prey to substance abuse, which ultimately advances their mental health issues.

Family and societal acceptance of their sexuality and choices can work wonders for LGBTQ teens. For this, a broader systematic change must be brought about by raising awareness about sexuality and creating a broader environment where everyone feels accepted, regardless of their appearance, body type or sexual preferences.