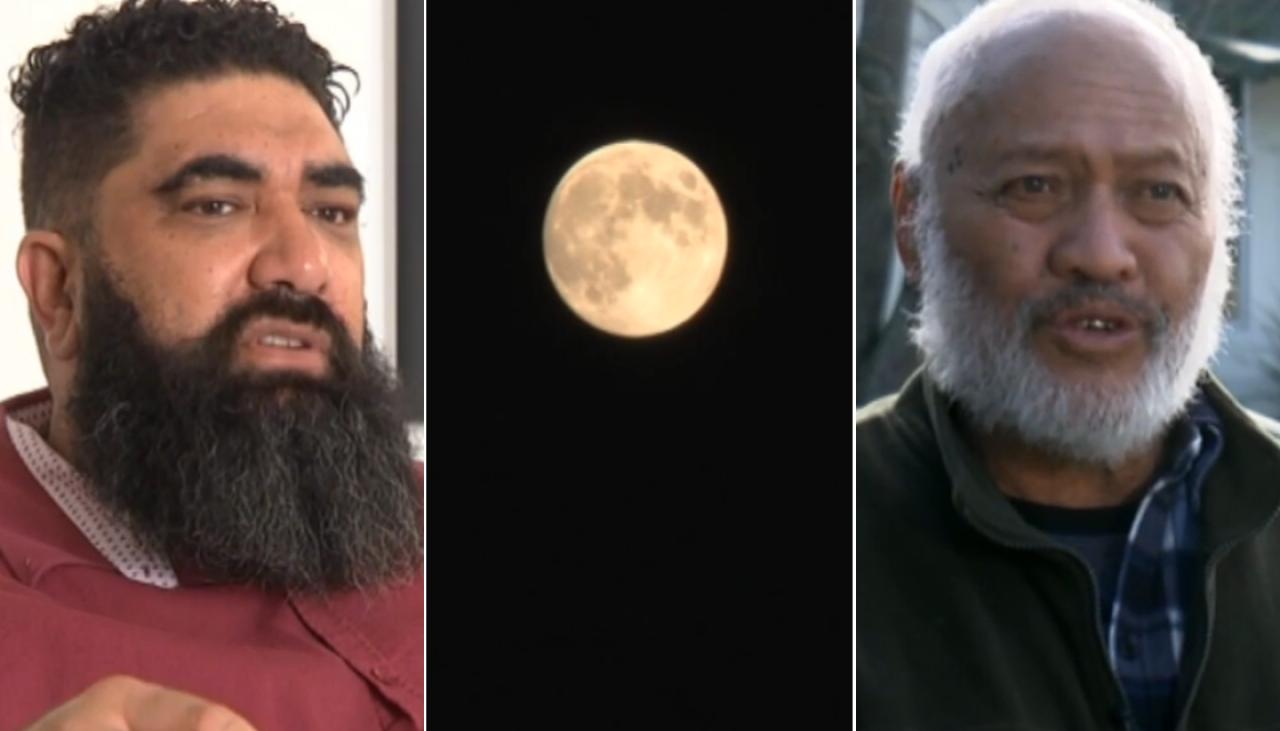 Rereata Makiha is on a mission to share ancestral knowledge with the next generation.

He is an expert in maramataka Māori, or the Maori lunar calendar, and predictions based on lunar cycles, star systems, tides and the environment.

“When you get it right, it’s a brilliant guide to when you should do certain things.”

Rikki Solomon teaches at-risk rangatahi and whānau how to use maramataka to improve mental health and when to spend time doing certain activities in nature or around whanau.

“If we find that a whanau has had a low time or may be feeling low, what we use is maramataka to identify their cycles, highs and lows,” Solomon said.

“What we observe in these lowlands are certain rituals at this time. And what I mean by rituals is what is the environment that they can connect to, because our environment is our greatest healer. “

Maori have the highest suicide rates of any ethnic group in New Zealand. Mental distress among Maori is nearly 50% higher than non-Maori and 30% more likely to go undiagnosed.

“When someone is going through a conflict at that time, we have to observe them and teach them to whānau that we have to be mindful and observe when there has been conflict and watch for it in the coming days and after. And we can use that in many areas,” Solomon said.

The new Maori Health Authority has a budget of half a billion dollars and CEO Riana Manuel has allocated $100 million to support centuries-old treatments.

“Connecting people to these spaces and places that have been long forgotten is definitely something to invest in,” Manuel said.

Just as they do with Matariki, Maori use maramataka as a way to read the cosmos to prepare for what is to come.

“It’s a way to rebuild the body, your wairua, and rebuild your energy and prepare you for the high energy days ahead,” Makiha said.

“So it’s going in waves like that and if people get it and come back to it rather than rushing, rushing, rushing every day, I think that’s what’s causing a great part of ill health.”