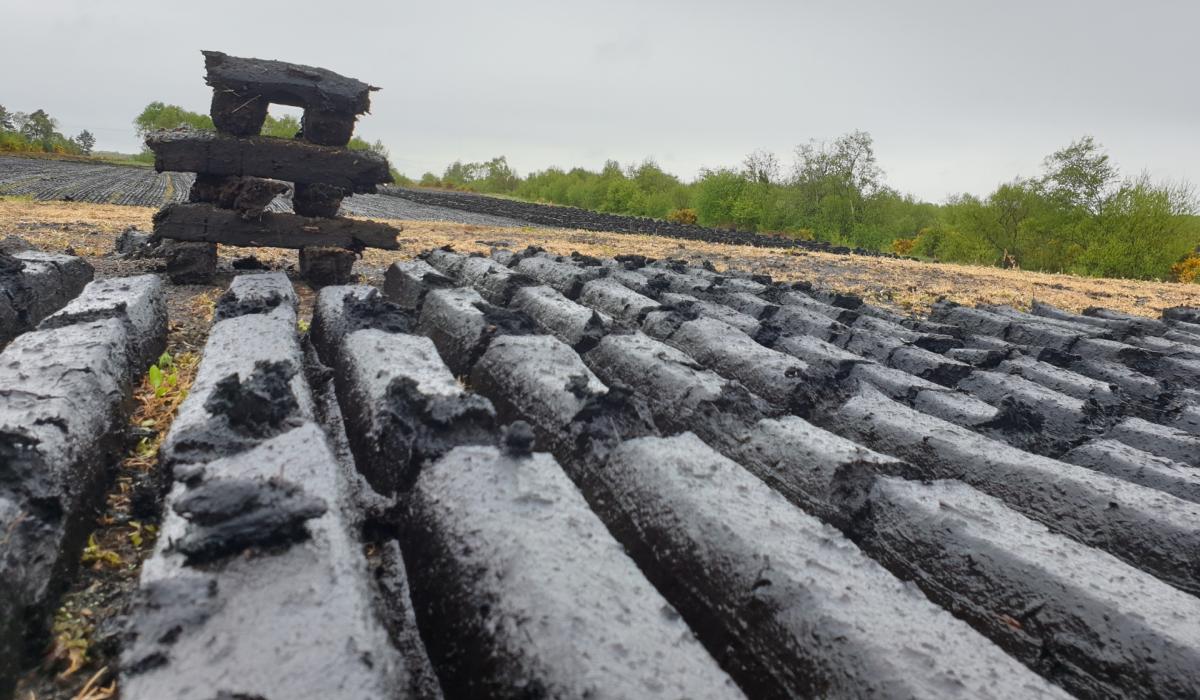 Speaking after Cabinet approved VAT cuts on electricity and gas bills, Ryan said turf would not be banned.

“There is no ban on turf or burnt turf or anything like that,” he said.

He said the government had been clear that it ‘will be regulating the point of sale to ensure the products on sale actually help our environment and help people’s health, that’s nothing new’.

“It’s something we’ve been working on for years,” said Minister Ryan.

The Green Minister said he is often asked – ‘when are you going to address health, chronic health conditions and the air quality that is killing our people’.

“We will do this in a way that still gives people the right to use the turf in a variety of ways. But we need to regulate to improve public health,” he said.

The new regulations are aimed in particular at enforcing the ban on the sale of smoked charcoal, which has been sold across the border. There is a ban on smoky coals in designated cities that should be extended nationwide.

It is understood that under the new regulations, the turf will not be available for sale in stores, but the sale of peat briquettes will initially not be affected.