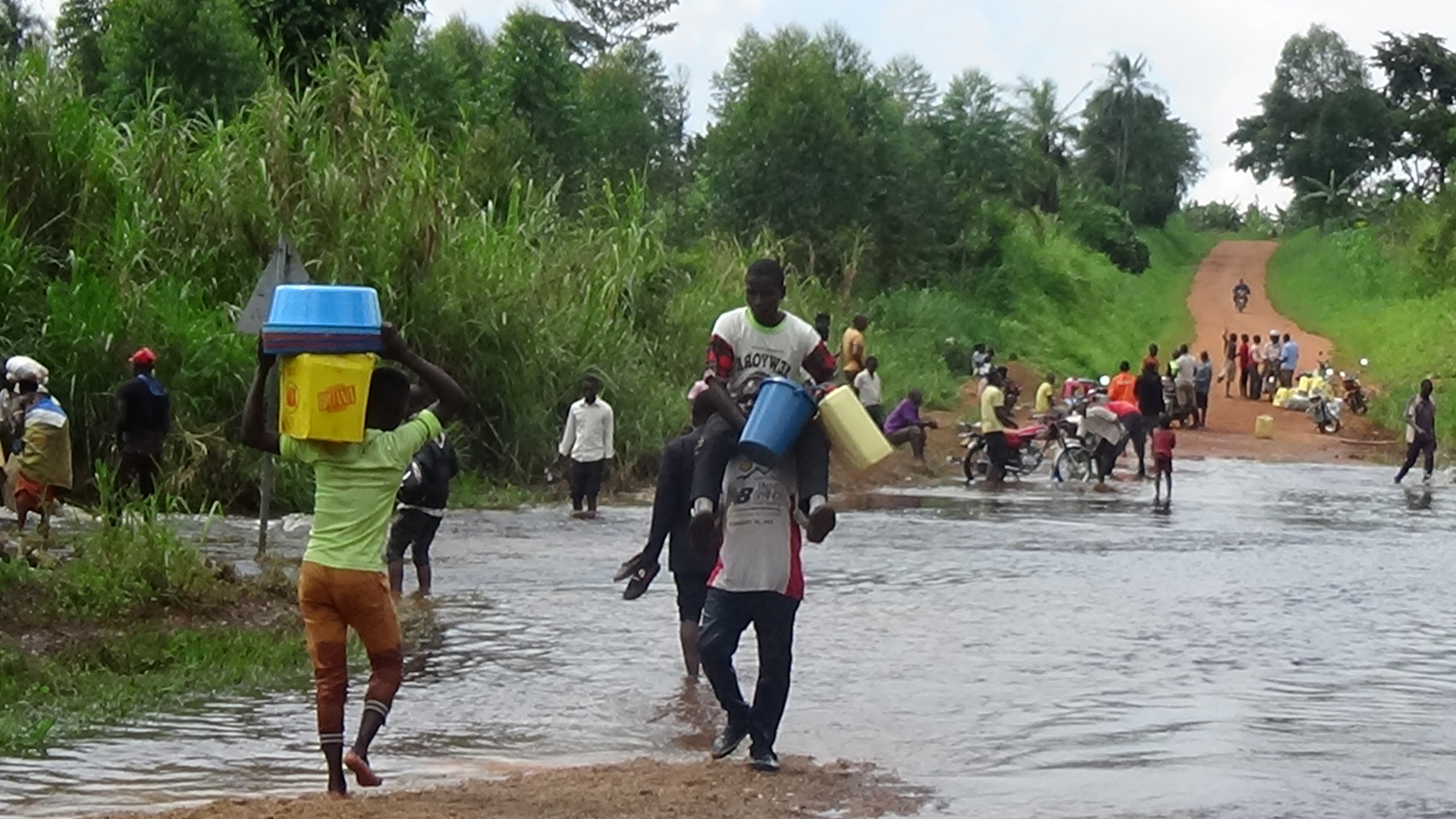 Districts and cities flag health and education in 2022/23 budget

Various districts, cities and municipalities across the country have passed budgets for the 2022/2023 financial year, with education, infrastructure and health taking the largest share.

The budgets, which are pending approval by the Ministry of Finance, specify the cash allocations for the various activities that local governments will implement during the next fiscal year which begins July 1.

Most local governments have cut their budgets as they continue to experience low revenues. Executives attribute this to the collapse of many businesses due to the impact of the Covid-19 pandemic and the rising cost of living.

The city of Soroti has passed a budget of 20 billion shillings and the mayor, Mr Joshua Edongu, has said priority areas will be infrastructure, health and staff welfare.

He said there is a lot of work to do but the resource envelope remains low.

In Alebtong district, a budget of 29 billion shillings was passed at the council meeting held last Monday.

Most of the health budget will go to renovating dilapidated health units.

Mr. Omora added that the 700 million shillings allocated to the education department will be used for the construction of secondary schools in Awei and Angetta.

Another Shs346 million will go towards the rehabilitation of roads and bridges.

A typical example is Koboko Municipality whose budget was reduced from Shs17b to Shs14b.

Ms. Florence Ajonye, ​​Secretary for Finance, Planning and Administration, attributed the development to lower revenue projections for the next fiscal year.

The Mayor of Koboko Municipality, Mr. Wilson Sanya, said there was a general decline in local revenue collection.

“We need to put more effort into the app to see an increase in local revenue, as it will allow us to do garbage collection and good planning for the municipality,” he said.

In Nebbi District, Mrs Teddy Mandhawun, Finance Secretary, said Shs14.5b has been allocated for the next financial year.

Education was prioritized with a 45 percent allocation. This, according to Ms. Mandhawun, is aimed at improving the performance of the sector by renovating and equipping schools.

However, only 5 percent of the budget was allocated to road rehabilitation despite public outcry over their poor condition.

A resident of Nebbi town, Ms. Joyce Acen, said, “We expected the roads to receive more funds because they are in a terrible state like the Nebbi-Erussi-Parombo road. The district cannot rely on Unra only to build better roads, but the roads in the district are also doing badly. »

Gulu district has approved a budget of Shs 32.9 billion, with the education sector taking the lion’s share.

In Tororo, district councilors passed a resolution to increase their allocations despite local government experiencing a decline in local revenue collection.

According to budget estimates presented by the District Vice President, Ms. Rebecca Akumu, the council saw its sitting allowances increased to 125,000 shillings from the current 64,000 shillings.

Ms Akumu said the increase in sitting allowances is a result of the rising cost of living.

In Pallisa, the district council has approved a budget of 39.5 billion shillings for the financial year 2022/23, with a focus on improving the performance of the education sector, which has declined over the past few years. last 15 years.

The budget was presented to the council by Mr. Clement Opakasi, the finance secretary, at a meeting chaired by the district chairman, Mr. Stephen Mwanika Legesi, last week.

In Budaka, councilors refused to approve the budget for the 2022/2023 financial year, citing anomalies. Mr. Humprey Ikendeza, the councilor representing persons with disabilities, said councilors’ concerns were that the budget documents were given to them late before the meeting.

Kisoro District Council has adopted budget estimates of 48.2 billion shillings. The education and sports department took a large share of Shs20b, followed by the health department which took Shs14b.

Kabale District, on the other hand, has adopted a budget of Shs42.4b.

Kakumiro district saw its budget increase from Shs 31 billion in the current financial year to Shs 34.5 billion, while Kasese passed a budget of Shs 96 billion, with 36.8% allocated to education and 23.3% to health sector development.

Presenting the estimates for approval before the council, Mrs. Jetress Ithungu, secretary for finance, planning and administration, who also doubles as the district vice president, said Kasese was struggling with low fundraising. of income.

Finance and Planning Secretary, Mrs. Pamela Nyakato, further explained that the Education Sector Conditional Grant for Development has been increased from Shs1.2b to Shs2.6b.

In Kyotera District, Shs39.5b has been adopted for the next financial year, with emphasis on education and health.

“The construction of new starter schools and the salaries of newly recruited teachers have increased our budget,” said Mr. Gabriel Rogers Bwayo, the District Administrative Manager.

In the city of Masaka, councilors passed a budget of 39 billion shillings, with priority given to staff salaries, capacity building, production, health and education, among others.

Masaka City Mayor Florence Namayanja expressed her disappointment at still receiving the same amount of money from the central government even when the city was upgraded to city status two years ago.

“I ask our lawmakers to follow up on the matter so that Masaka can get more funds since the city limits have been expanded and the people in all these areas also need good services,” she said. .

In the city of Jinja, the council passed a budget of Shs44b for the next financial year. The Southern Division Mayor, Mr. Nasser Ashraf, said that they will focus on environmental conservation and sanitation in the next fiscal year. “We also plan to support the businesses of our people, who have been affected during the Covid-19 pandemic so that they can in return pay taxes,” he said.