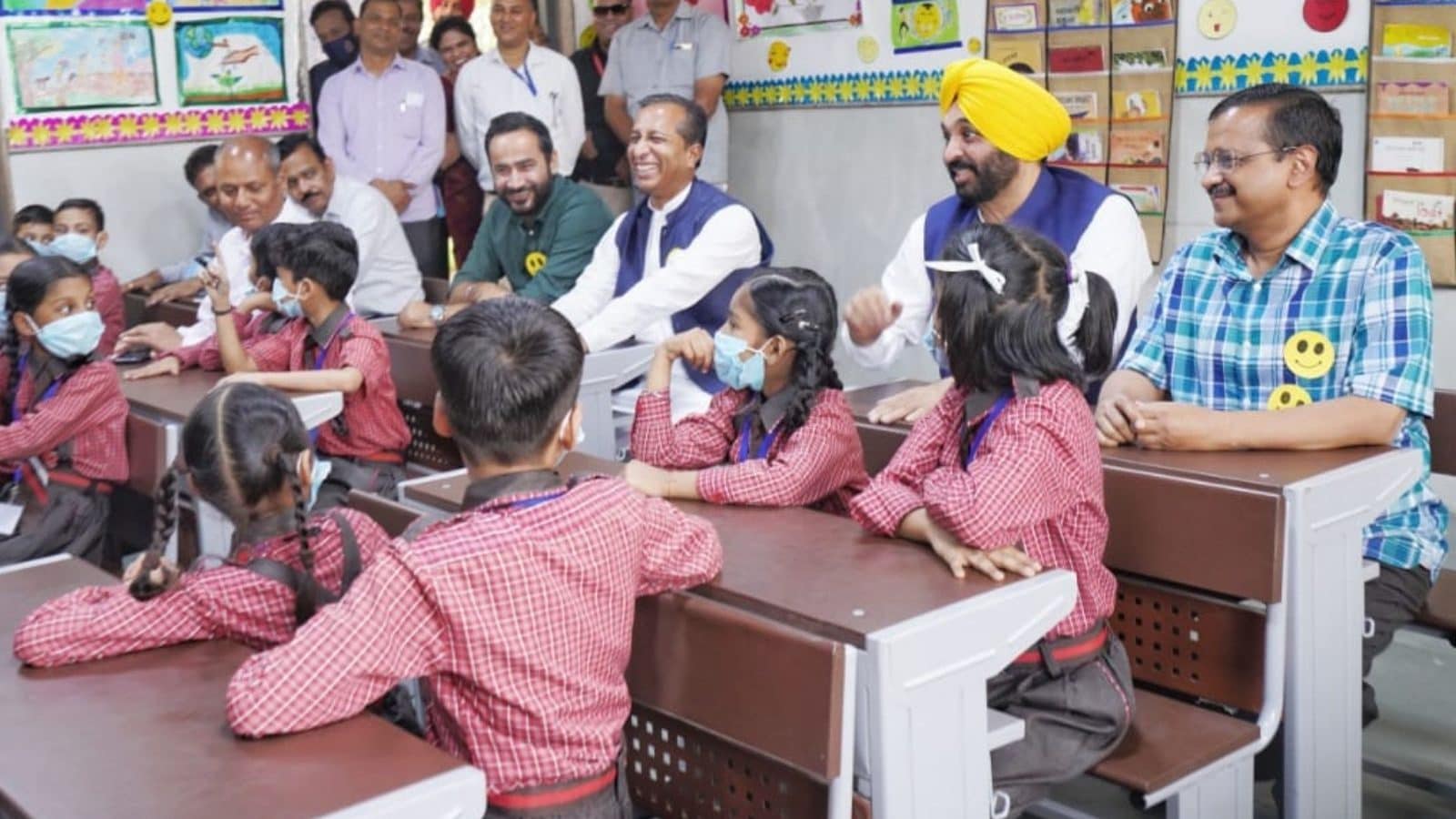 “The Knowledge Sharing Agreement is a unique incident in India’s history; governments sign agreement to share knowledge… Our goal is to learn from each other and move forward; this is a great development,” CM Kejriwal said at the press conference.

Kejriwal called this a historic step in the country and said that over the past 75 years many state governments have done good work but states have not learned from each other. He added that with the new agreement, the work done by the Delhi government in health and education will also be carried out in Punjab.

Bhagwant Mann said education, health and power are a priority for his government and Punjab can learn from Delhi where a lot of work has been done in these areas. Delhi can also learn from Punjab on agriculture, he said.

The Punjab government will replicate Delhi’s educational model in the state to provide quality education to students from all economic backgrounds, it had said earlier.

Mann, who is on a two-day tour of the nation’s capital with senior officials from his government, visited health institutes and schools in the city to understand the “Delhi model” and replicate it in Punjab.

The Punjab chief minister has also taken bliss and deshbhakti courses at the Kautilya Government Sarvodaya Co-ed Vidyalaya in the enclave of Chirag. Guests were greeted by an NCC marching band who presented a guard of honour.

The Aam Aadmi Party (AAP) seized power in Punjab, winning 92 out of 117 seats in the state assembly, in elections held in February.