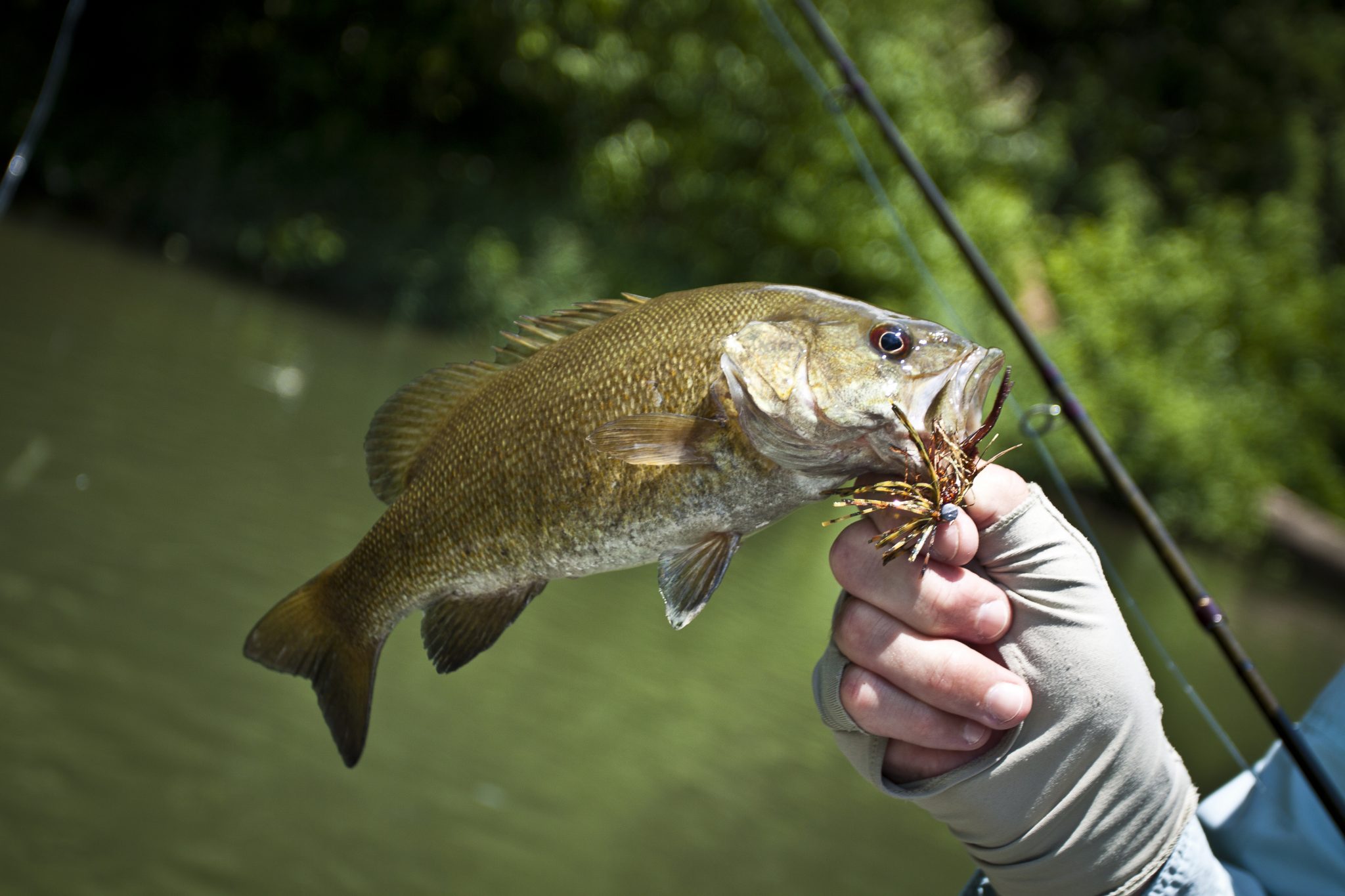 ADEM, the Tennessee Valley Authority and the Alabama Department of Conservation and Natural Resources collected samples of specific fish species for analysis from various bodies of water in the state during the fall 2021 (365 samples; 34 collection stations). The ADPH evaluated the analytical results to determine if any of the contaminants tested in the fish could cause potential effects on human health.

Fish consumption advisories are issued for specific water bodies and specific species taken from those areas. In reservoirs, the advisories apply to waters as far upstream as a boat can go in a tributary, ie up to the maximum elevation of the basin.

Newly issued advisories will be represented as the safe number of meals of that fish species that can be eaten in a given time period, such as meals per week, meals per month, or no eating. A meal serving consists of six ounces of cooked fish or eight ounces of raw fish.

New and updated consumption advisories issued for the 34 water bodies tested are available on the ADPH website. https://www.alabamapublichealth.gov/tox/fish-advisories.html

The advice in this release and the complete listings of posted fish consumption advisories are offered as a guideline to people who wish to eat fish they catch from various bodies of water in the state. There are no regulations prohibiting the consumption of any of the fish caught in the state, nor is there any risk of an acute toxic episode that could result from the consumption of any of the fish containing the contaminants. for which the State has carried out analyses.

If a species is listed in the advisory, it is safe to assume that similar species with similar feeding habits should be eaten with caution. For example, if black crappie is listed and white crappie is not because they belong to the same family, all crappie would be subject to the listed notice.

Icons and a Korean agency donate health products to schools