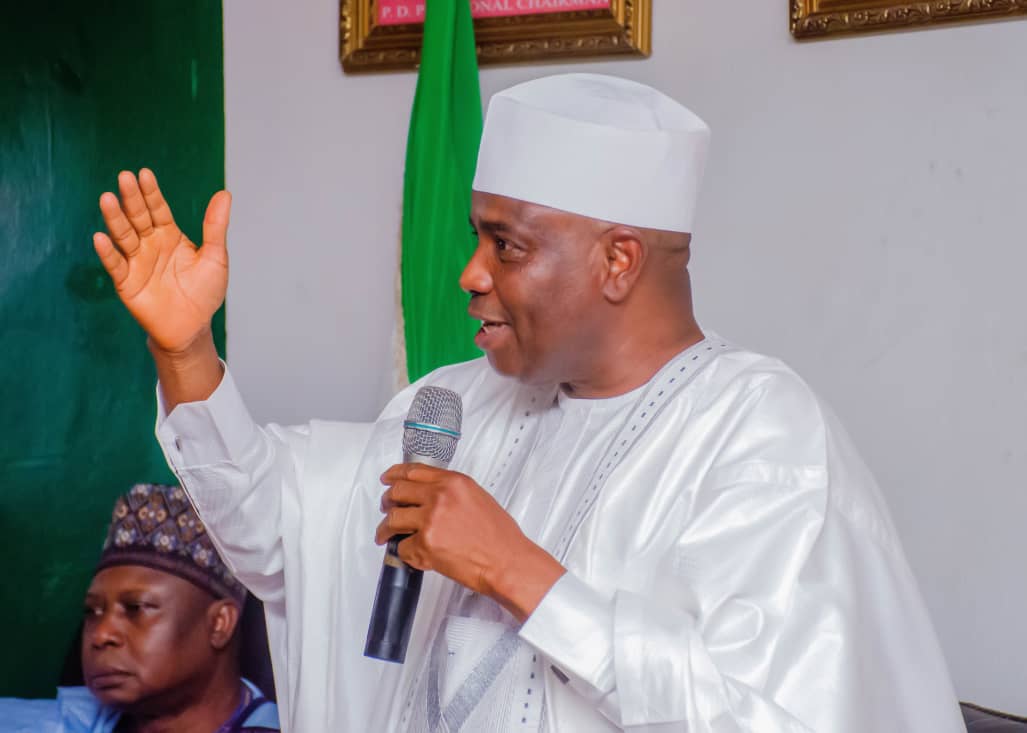 The organization, which was impressed with the projects underway in the caliphate state, described the projects as undertakings for “an assured future”.

In a statement by AAGI Executive Director Ariyo-Dare Atoye, made available to The Guardian, the organization said the Governor was recreating a new future for Sokoto State with massive investments in projects that would transform the health, education and sports sectors in the state.

“What we saw in Sokoto was totally off the radar of the media and national attention, but there was a new, one-of-a-kind, state-of-the-art university teaching hospital being built in the state,” the director said. executive.

He said it would be uncharitable for AAGI to keep quiet about what he saw in Sokoto, saying it shouldn’t always be criticism of the leadership.

He said: “It shouldn’t always be about criticism of leaders. We have decided to issue this statement to commend the government of Tambuwal for the visionary projects we have seen in the state capital.

“We believe few Nigerians know how much Tambuwal has done in projects that directly connect ordinary people. When the university hospital we saw is finished and equipped, it should be our national pride.

“Hopefully the wealthy will frequent the VIP sections to reduce the medical pilgrimage. When you see good investments in health, education and sport, it is always about serving the forgotten and caring for ordinary people.

This governor has shown that he is a leader with a kind heart and a good head.

“We all know he showed courageous leadership as Speaker of the House of Representatives and managed his reputation well. Little did we know he was a quiet, exceptional achiever.

“We were told that he is always reluctant to commission his projects; instead, they are made available upon completion for immediate public use. It is exemplary. It must have been the solid vision and passion that drove him to seek higher office as President of Nigeria; hope his time will come.

“We wish to commend Tambauwal for working hard to finish strong, regardless of the one-period second-term bug for many unpatriotic politicians to siphon off state resources because of fear of the unknown.”