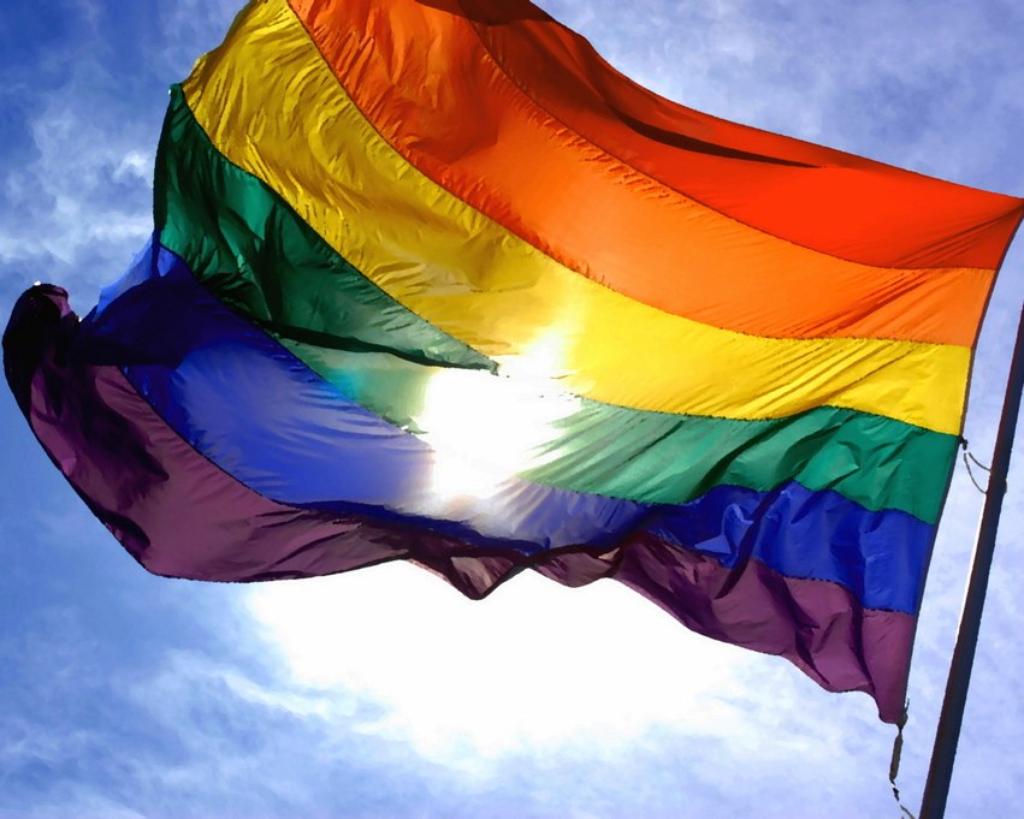 March 10 marked the first crossover deadline in the Hawaii Legislative Assembly. This deadline is when all House bills that have passed third reading “pass” to the Senate, and vice versa.

One of the bills that passed the House and is now going to the Senate for consideration is House Bill 1697.

The bill has two key elements – it requires the Department of Education to provide “comprehensive training to teachers and education officials on sexual health topics that include positive and accurate portrayals of lesbian, gay, , bisexual, transgender, queer or questioning, intersex, asexual, other sexual orientations and gender identities, people of color and disability communities to de-stigmatize and promote sexual health.

If the Senate passes the bill and Governor David Ige signs it into law, it will not only be a significant achievement in public policy, but it will also be an explicit codification by our legislature of what is already required by law. federal and state – gender equity. health education.

As stated in The law project“existing sex education standards in state high schools do not provide students with the knowledge and tools to make responsible, informed, and empowered choices about their sexuality, gender, relationships, and sexual health and reproductive… Comprehensive sexuality education that covers forms of sexual expression, healthy sexual and non-sexual relationships, diverse gender and cultural identities, sexual orientation and consent are essential to ensure that students feel safe and empowered to learn, ask questions and make positive choices for themselves.

This bill prohibits discussing sexual orientation and gender identity in schools and would further stigmatize LGBTQ students and families.

Under federal law, Title IX prohibits discrimination in education “on the basis of sex.” The landmark legislation was authored by our own late Congresswoman Patsy Mink and celebrates its 50th anniversary this year. It is said:

“No person in the United States shall, on the basis of gender, be excluded from participation, denied benefits, or discriminated against in connection with any educational program or activity receiving federal financial assistance.”

Title VII of the Civil Rights Act of 1964 similarly prohibits discrimination in employment “because of” an individual’s sex. In Bostock v. County of Claytonthe United States Supreme Court ruled in a 6-to-3 decision that Title VII’s prohibition of sex discrimination necessarily encompasses discrimination based on sexual orientation and gender identity.

Using the interpretation of the Bostock court, Title IX also includes sexual orientation and gender identity in its protections. A sex education program that does not provide the fairness sought in HB 1697 would violate Title IX by denying its benefits to homosexual students.

The Supreme Court’s unanimous decision in Brown v. Board of Education, which desegregated public schools, is also relevant here.

In this case, as attorney Chan Tov McNamarah noted in his Law Review article, “Bringing Queer Equity to Schools with Title IX,“the tribunal” found that black students were denied equal educational opportunity because of the psychological impact of segregation.

By separating students, segregation imposed “a feeling of inferiority [African American students’] status in the community that can affect hearts and minds in ways that will never be undone…these feelings of inferiority have affected black students’ motivation to learn, and therefore have impaired “the educational and mental development of black children …depriving them of some of the benefits they would receive in a racial(ly)integrated school system.

The exclusion of “positive and accurate portrayals” of LGBTQ students from sexual health curricula also has a negative psychological impact on queer students and is therefore similarly a denial of the benefits of educational opportunities.

Destigmatization is therefore not just a laudable public policy goal, but a federal requirement under Title IX.

HB 1697 also fulfills the promise of fairness in our state constitution. Article I, Section 3 states that “equal rights before the law shall not be denied or restricted by the state on the grounds of sex”.

Again, as interpreted by the Supreme Court, these constitutional provisions include sexual orientation and gender identity within the scope of their protections.

And for students with disabilities, Section 2 of the Americans with Disabilities Act and Section 504 of the Rehabilitation Act would apparently require schools to combat disability stigma, which HB 1697 provides the resources for.

In a recent article in the Honolulu Star-Advertiser, State Rep. Bob McDermott was quoted referring to specific sexual health information for LGBTQ youth as “weird stuff that fringe people do” and “shit”.

He suggested that while cisgender and straight students receive sexual health education at school, gay youth should talk to their doctors or outside organizations like Planned Parenthood. His homophobic comments aside, this unequal treatment would be a direct violation of Title IX and the Hawaii State Constitution.

McDermott’s harmful comments only further demonstrate the prevalence of the continued stigmatization of queer people. Rather than allowing such bigotry to drive us to despair, it should be seen as a rallying cry for the critical need to adopt HB 1697 and provide the resources the DOE needs to comply with existing federal and state laws.

Sign up for our FREE morning newsletter and face more informed every day.