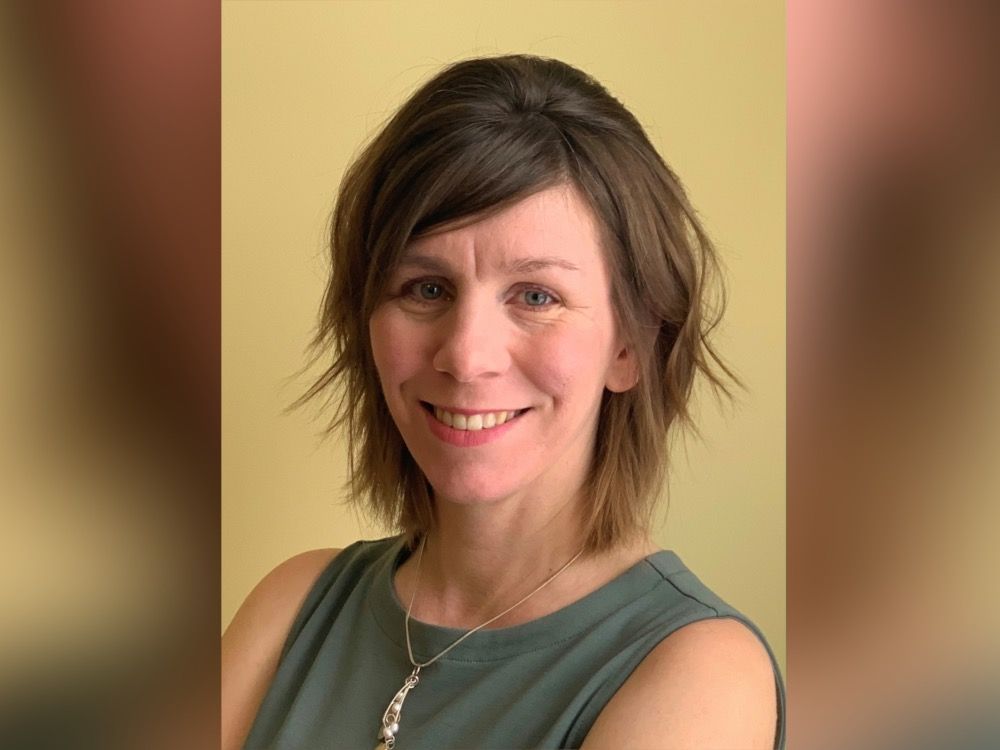 The Citizen has invited local candidates in Ontario’s June 2 election to tell voters what they hope to do specifically for their riding if elected. Several responded before our deadline, and we are happy to share the arguments of those who did. Today: Candidate of the Green Party of Orléans Michelle Peterson:

As a young woman, I was not interested in politics at all. I found it boring! I didn’t see the point of it for me. It was only when I joined a francophone and feminist work environment, at the francophone CALACS (Center for Assistance and Fight against Sexual Assault) in Ottawa, that I realized: the personal is political , a phrase first coined by American feminist Carol Hanisch in 1970.

The people we elect determine the social context in which we live. They create laws that structure the society in which we live on a daily basis. They hold enormous power. After witnessing the flaws in the system time and time again, I realized that if I wanted change, those in power had to get involved and follow the leadership of the communities most affected. That’s why I’m a strong advocate for representation that reflects the true diversity of our communities — in politics, in education, in the media, everywhere!

When I learned about the demonstrations of the dress code at the Béatrice Desloges Catholic high school, I was proud to see students who did not accept this unfair treatment in their school, their daily living environment. After the #MeToo movement, many of us are no longer willing to tolerate patriarchal rulers who choose to limit our freedom rather than hold accountable the systems that perpetuate sexism, misogyny, gender inequality, cultural rape and, ultimately, all gender-based violence.

Is the popular belief still that cropped shorts and tank tops with bikini straps are eye-catching and… what? Distract? Seduce? Cause attacks? Seriously?!

What will it take for those in authority to understand? When we teach young women that it’s up to them not to dress too sexy, we also normalize and we teach young men to judge, to sexualize, to objectify their peers. A harmful message is then taught and validated: “If she dresses like that, it’s to seduce you.

That’s enough! It is high time that women dress as they wish without fearing for their physical, sexual, emotional and psychological safety!

Rather than imposing archaic and sexist rules, consider creating a learning environment where all your students are safe and free.

If elected, I will be a strong advocate for sexual health education, sexual and reproductive health and rights, informed consent, and healthy relationships.

Let’s offer young people the opportunity to reflect and develop their own analysis of privilege and power dynamics so that they can continue to build a more just and equitable world for themselves and for all.

Biography: Michelle Petersen is the Green Party candidate in Orleans. She is a former psychotherapist and is currently Director of Operations at Action ontarienne contre la violence contre la femmes, the provincial coalition of francophone and feminist services for victims and survivors of gender-based violence.

READ THE PROFILES OF OTHER CANDIDATES IN THIS COUNTY

Election in Ontario: Blais — “A community champion who has always fought for you”

Ontario Election: Felián — “For too long, the people of Ottawa have been stuck in an impasse”

Sign up to receive daily news from Ottawa Citizen, a division of Postmedia Network Inc.

Thank you for your registration!

A welcome email is on the way. If you don’t see it, please check your spam folder.

The next issue of Ottawa Citizen Headline News will soon be in your inbox.

We encountered a problem during your registration. Try Again

the pandemic has brought mental health issues “to the forefront”