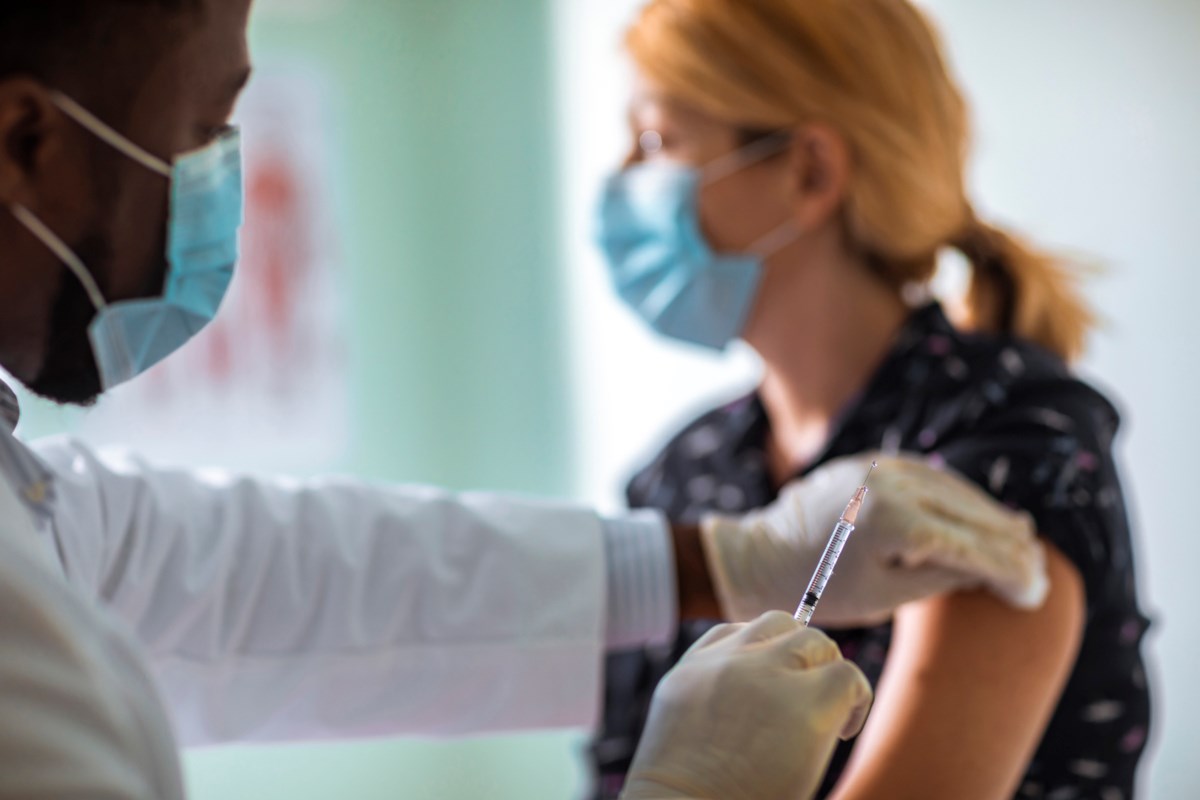 Provincial workers in “high-risk settings” such as hospitals, schools and daycares will need to be fully immunized or be tested regularly.

The Ontario government has introduced a vaccination mandate for healthcare and education workers, although the policy allows unvaccinated workers to undergo regular testing as an alternative.

The mandate was part of a series of policies announced on Tuesday that the government declared necessary in the face of the more transferable Delta variant.

Along with the immunization mandate, these policies include expanding vaccine eligibility to children who turn 12 this year, approving third doses of vaccine for those at higher risk, and a pause for further relaxation of the vaccine. public health restrictions.

The vaccine mandate will require public sector employers in settings that the government has identified as “high risk”, including hospitals, long-term care homes, ambulance services, to develop immunization policies. effective by September 7.

At a minimum, policies should require that workers and contractors provide proof of vaccination or a medical reason not to be vaccinated, or that they undergo regular antigen testing, as well as an education session on vaccines.

Health Minister Christine Elliott said the measures were needed to ensure a safe return to school and protect against a fourth wave that could once again threaten hospital capacity.

“While Ontario remains a leading jurisdiction for first and second doses administered and we have the infrastructure in place to manage outbreaks, the Delta variant is highly transmissible and experience from other jurisdictions shows that we we must remain vigilant as autumn approaches, ”she said. noted.

In a statement, the Leader of the Official Opposition NPD Andrea Horwath said the new policies did not go far enough.

“We urgently and desperately need to put the safety of children first, protect the vulnerable and stop the spread,” she said. “No unvaccinated person should be in a classroom or health care setting.”

Organizations like the Ontario Medical Association and the Registered Nurses Association of Ontario have called for a mandate to vaccinate health care facilities, but at least one union is wary of punitive vaccine policies.

“We are very pro-vaccine,” he said. “We’re just worried about the environment that’s going to be created… I think that puts the workplace in a situation where there’s going to be a lot of division and turmoil.”

The union has been calling on the province to implement a comprehensive strategy to tackle vaccine reluctance for months, he said. Unifor himself found that education-based approaches, such as organizing workshops with health experts, were effective.

“I think this is the approach we should have started with when the vaccine first became available,” he said. “You must be wondering if this is where the province and its medical authorities were going to go, why do it so late in the Game?”

He was also concerned that immunization mandates would exacerbate staff shortages, especially in long-term care, where there is already a staffing crisis.

Tuesday’s announcement also saw the government approve third injections for those most at risk of COVID-19, including transplant recipients, patients on treatment for certain cancers and residents of “high-risk collective settings” such as long-term care homes.

The third shooting could start as early as this week in some health units, the province said.

Eligibility for the vaccine will also be extended to anyone born in 2009, meaning those who turn 12 later this year will be able to get the vaccine starting August 18.

The move came after data from other provinces that took the step identified no risk, said Ontario’s Chief Medical Officer of Health Dr. Kieran Moore.

The province will also remain in stage three of its reopening framework until further notice, the government said, leaving current capacity limits and other restrictions in place indefinitely.