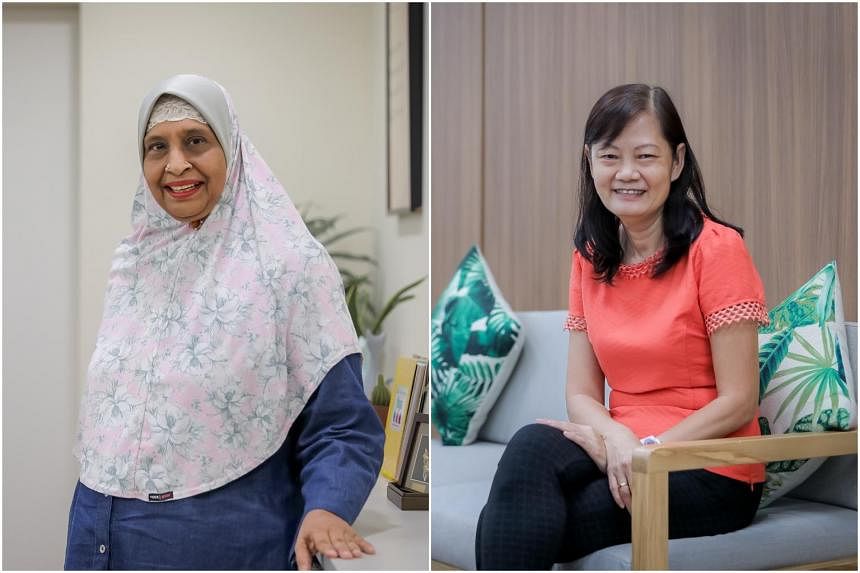 SINGAPORE – Ever since her mother was diagnosed with dementia five years ago, it’s been harder for Mrs Badurunnisa Begum Shaik Dawood to keep up with the 80-year-old’s mood swings.

She refused to take her medicine on time and even to sleep at night.

She also falsely accused Madame Dawood, 61, of not feeding her.

“I didn’t know what to do, my mum kept crying and my heart broke seeing her like this,” said Mrs Dawood, her mother’s primary carer.

Caregivers of people with mental health issues will soon be able to take advantage of a new support network that will be piloted for a year, starting next month.

This network aims to enable carers to connect and share their experiences, and to equip them with knowledge on the management of mental health problems.

Launched on Sunday 10 April, it is the first caregiver support network formed following Parliament’s approval last Tuesday of the Singapore Women’s Development White Paper as a national plan to build a more fair and more inclusive.

Caring for the well-being of caregivers as a society by forming a community peer support network is one of 25 action plans proposed in the White Paper.

Each network will have at least 10 WEC volunteers and a minimum of 15 caregivers.

Ms Karen Took, 54, a WEC volunteer involved in the network, is happy to set it up to improve care skills. She takes care of her mother who was diagnosed with depression in 2019.

She said: “With this network, carers can connect with others and not feel so stressed. We plan to organize activities for them, to promote well-being … physically and mentally. So, the activities we intend to organize are like modern yoga or even meditation sessions.”

Minister of State for Sustainability and Environment and Transport, Amy Khor, an adviser to the council that formed the network, said: “I think what’s also different is that there has members of women’s executive committees and grassroots organizations that will be involved.We can also leverage the many activities they already organize for residents.

“They can also invite caregivers to participate. For example, our women’s executive committees have this ‘better us, better me’ series on self-care for female participants.”

A Lens on Health: Filmmakers Focus on Pandemic Health Issues