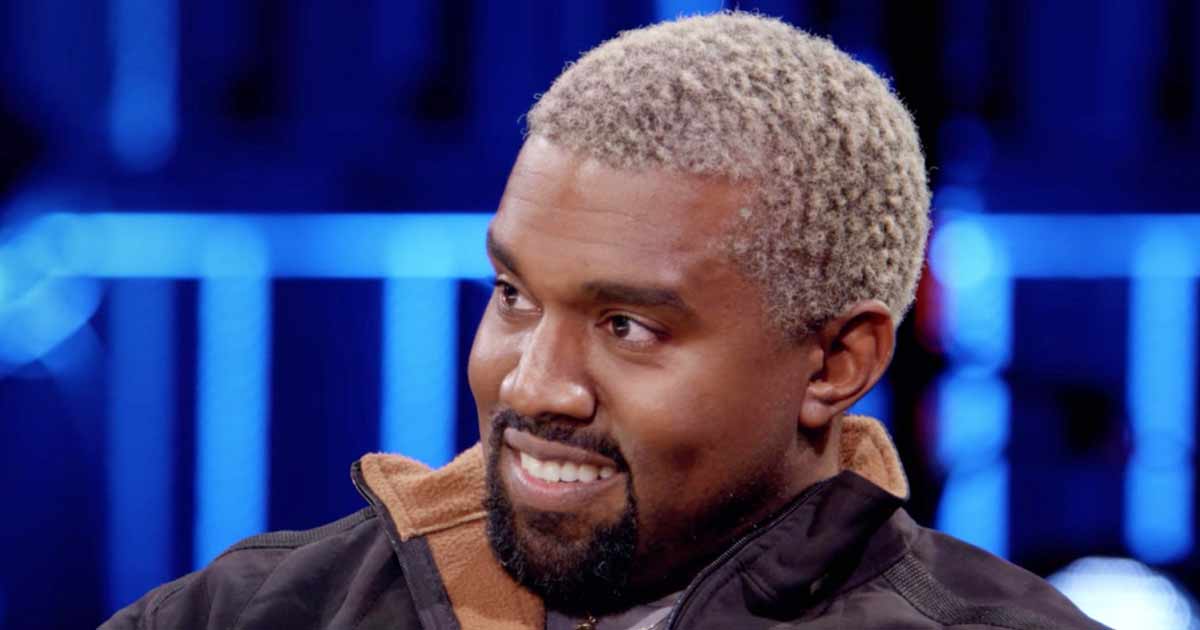 Rapper Kanye West is apparently moving forward with his plan to seek help for his mental health issues despite a recent rejection. If a new report is to be trusted, the Atlanta native is currently on the hunt for a “luxury” property.

According to Page Six, Kanye wants “behavioural treatment” to “be a better human and a better father” for his four children, whom he shares with ex-wife Kim Kardashian.

A source told the site that “Kanye West’s team is looking at places with a luxury component,” aceshowbiz.com reports.

“Kanye West’s team has been looking for treatment centers for him,” the source adds, explaining that “he wants to enter a behavioral treatment center to be a better human and a better father”.

Last week, the outlet reported that Ye, as the rapper is known, told Kim he was “going to get help” following his public rants. “For the sake of the children, Kanye West has told Kim that he will not be making any public appearances or inflammatory statements on social media, and that he will go somewhere to get better,” the site said, citing an allegedly close source. of the Kardashians. weather.

However, Jason Lee, who Kanye recently hired as head of media and partnerships, then debunked the report. In a statement to Yahoo, the famous blogger said, “Ye monitors all headlines relating to him and his family on a daily basis.

“Most of it comes to the media from ‘sources close to the Kardashians,’ who have created a false narrative that not only is false, but further undermines his goal of creating a healthy environment for the beautiful children he shares with Kim. “

“He’s been focused on taking care of himself, being a present and loving father and a creative genius long before any of the fake headlines we’ve seen as lately,” Jason said, before pointing out that the story of Ye’s supposed conversation with Kim is “simply untrue”.

Meanwhile, Fivio Foreign shared on April 8 that Kanye is currently relaxing somewhere on an island.

The ‘Demons’ spitter, whose recently released debut album ‘BIBLE’ is produced by ‘Donda’ artist, tweeted: “YE is on an island relaxing in his mind and healing from all the stress of society.. “

Must read: Will Smith-Chris Rock Slapgate Controversy: Academy Takes Strict Action Against Actor, Bans Him From Oscars For Next 10 Years!