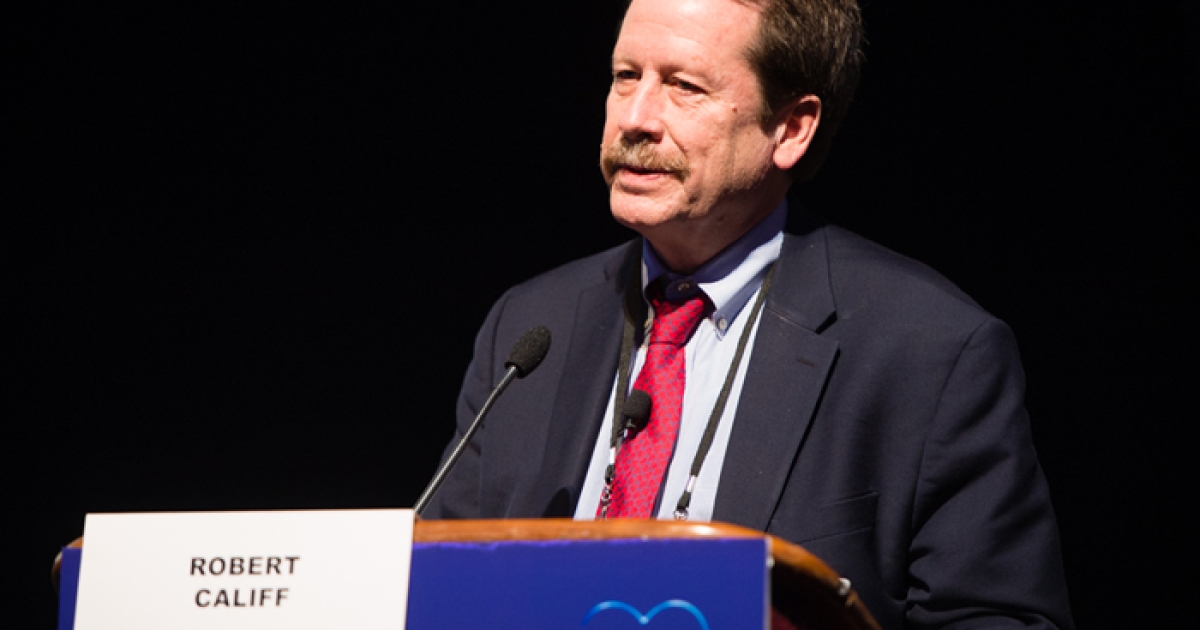 The Food and Drug Administration should establish a program that restores rigor to its decision-making, improves public trust and addresses public health issues in the food system, according to a letter sent to Commissioner Robert Califf yesterday by the Center for Science. in the Public Interest Chairman Dr. Peter Lurie. The letter outlined CSPI’s recommended priority areas for the agency, including investing in promoting healthy eating habits, creating healthier food environments and ensuring a safer food supply.

“Commissioner Califf has an opportunity to set an ambitious but achievable agenda for the FDA and create a healthier, safer food system,” Lurie said. “We look forward to supporting the work of the agency.”

In the letter, the CSPI first urged the FDA to increase its investments in promoting healthier eating habits. Currently, only 2% of the FDA’s staff budget for food is dedicated to promoting healthy eating habits, despite diet-related illnesses being one of the leading causes of preventable death in the states today. -United. To fill this gap, CSPI asked the FDA to increase investment and staffing of the Center for Food Safety and Applied Nutrition and to support a National Institute of Nutrition. The FDA Budget 2023 released yesterday projects a modest increase of $13.5 million that would support nutrition initiatives such as encouraging industry to reformulate healthier food options and empowering consumers through more accessible nutrition labeling and education .

To improve healthier food environments, CSPI recommended three priorities, including tracking industry progress on sodium reduction goals, establishing voluntary added sugars reduction goals for foods, and packaged and restaurant beverages, and improved labeling on menus and packaged foods, including in the online environment. These changes would help consumers make healthier and more informed choices in restaurants and grocery stores, according to the letter.

The CSPI also includes nine recommendations to improve the security of the food supply. He urged the FDA to complete two critical food safety rules required under the Food Safety Modernization Act of 2011 regarding the safety of water used in product production and improving product traceability. . Other priorities recommended in the letter included critical reforms to dietary supplement regulations, closing the generally recognized safe additive loophole, reducing the inappropriate use of antibiotics in agriculture and improving labeling of allergens.

CSPI concluded by urging the FDA to consider other public health priorities such as improving agency disclosure policies and transparency, reforming the emergency use authorization process, and expanding from FDA oversight to lab-developed tests.