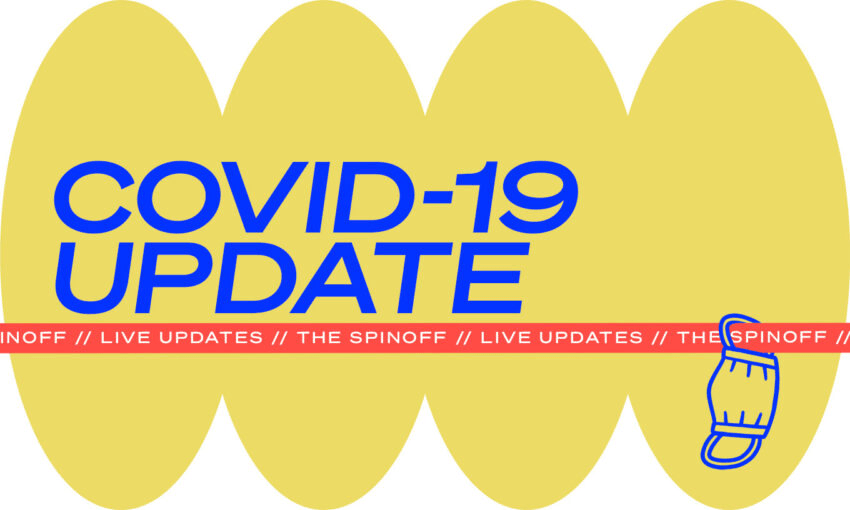 There has been a jump in Covid-related hospitalizations, with 845 people now seeking treatment. Of those, 16 are in intensive care – down from 19 yesterday. There are now more people hospitalized with Covid-19 than at any other time in the past two years.

In the North region, 587 people are hospitalized. It’s similar to the past couple of days, perhaps suggesting the numbers are stabilizing there.

Nationally, of those hospitalized who have undergone genome sequencing since the start of the year, 21% had delta and 21% had omicron. Of the patients hospitalized in the past four weeks who underwent genome sequencing, none had delta. The variant was last detected in a community sample sequenced in mid-February.

Of the 47 most recent hospitalized cases for which genome sequencing was performed, 25 were the BA1 subvariant and 22 were the BA2 subvariant of omicron. About two-thirds of cases sequenced in the past two weeks were BA2 and at least 38 cases in the week ending March 5 were epidemiologically linked to the Delta outbreak. “So he’s still out there,” Bloomfield said.

In Auckland, the rapid test positivity rate is around 40%, Bloomfield said.

From tomorrow, parents and carers can report RAT results for children and other dependents online and the capacity of the 0800 number will be increased.

There are 21,015 new community cases of Covid-19. This suggests the outbreak has started to peak, with numbers remaining fairly stable each day over the past week.

Ashley Bloomfield said around 87% of reported cases have been diagnosed through rapid antigen testing since February 23. Of today’s cases, 97% have been confirmed by rapid tests.

There will also be a change to the way Covid-related deaths are reported, bringing us in line with countries like the UK. The deaths will be divided into three groups: those who definitely died from the virus, those who died of another cause but after testing positive, and those whose cause of death remains undetermined.

The new definition of a Covid-related death is anyone who dies within 28 days of being diagnosed with Covid. Nine additional deaths have been recorded in the past two weeks, but they have not yet been publicly announced.

Whenever new deaths are publicly reported, the ministry will now include a new death total in its 1 p.m. statements.

Asked about the proportion of Covid cases in hospital because of the virus compared to those there for other reasons who happen to have Covid, Bloomfield said the department was “trying to get a weekly estimate”. It was difficult to get a precise figure, especially in Auckland where there is a high turnover of patients.

Overseas studies suggest that three-quarters of people with Covid in hospital are there because of Covid, but in Auckland, due to the high incidence of Covid in the community, the proportion of people there for other reasons is likely to be higher.